While grooming my pups last weekend, I noticed changes in Calvin and Sophie’s nails.

Both dog’s nails had become thicker as well mildly discolored.

Because this wasn’t an unusual occurrence in our house, I wasn’t concerned since I knew it was a secondary issue from their allergies and age.

However, later that evening, I was out running with my friend, Beverly, who had a question about her dog’s nails.

Because of social distancing, many non-essential businesses have closed, meaning that she was unable to get Scout in for her routine grooming and nail trim.

Beverly had not trimmed Scout’s nails in a long time since it was done during grooming. Scout has mostly black nails, and Beverly wanted to cut them herself but wasn’t sure how to do it.

After discussing options on how to handle it best, she went home and took care of Scout’s nails.

However, during our conversation, it came up that Scout’s nails had not always been black and that over time they had changed color.

She said when it first happened, she brought her dog in the vet and found it was normal, though the vet had mentioned that changes in nail color could also indicate a health issue, so it was good she brought Scout in.

What Your Dog’s Nail Color Means

Any unexpected changes in our dog’s appearance can be the cause of concern, primarily when the change occurs in their nails.

Changes to the color of your dog’s nails can mean anything from something benign, such as their normal pigmentation changing, to an infection that requires medical attention.

Over the years, my dog’s nails have changed in both color and density.

These changes occurred for a few different reasons, including age and disease.

Although every change in your dog’s nails isn’t cause for concern, it should be noted, and a call to your vet may be warranted.

Often early detection of an infection can save your dog a lot of pain and you a lot of time and money at the vet.

Dogs’ nails can change the whole nail color or just part of the nail.

Below are photos of my dogs’ nails.

The first photo is Calvin who has black nails, white nails and some with brown stripes. The one with the brown line will fade by summer.

It only happens during allergy season, but does not require direct treatment. Once his allergies are under control, it will return to normal.

The second photo is Sophie, her nails have thickened with age and have a reddish-brown tint.

She does not have an infection; it is just a change that has slowly occurred over time as a result of age and health.

The last photo is Ginger.

She is liver and white, but has black nails, white nails, and striped nails due to normal pigmentation, as seen below.

If you notice your dog’s nails turning black, it could be a sign of infection or a natural change due to your dog’s pigmentation.

If it is an infection, it could be either a fungal or bacterial infection[1], both of which are treatable.

One of the ways you identify that your dog has an infection versus a standard biological change is how they are acting.

When dogs have a nail infection:

Additionally, infections can impact one or more nails, depending on the severity.

If you suspect an infection, you will want to bring your dog to the vet to have the toenail checked.

There are various reasons dogs contract bacterial or fungal infections that impact their nails.

Infections may be the result of a minor scratch or abrasion or from parasites like ticks, fleas, and roundworms.

However, if your dog has a growth or tumor near the nail bed, that too may cause discoloration.

A lump near the nail bed may be a result of an infection or a mass of benign or malignant cells.

If your dog has a lump near their nail bed, it is essential to get your dog into the vet immediately to determine the cause.

Also, some lumps are the result of trauma, such as a foreign body under the skin, causing both irritation and infection.

After your vet has examined the nail, they will be able to determine the best course of action.

If your dog has an infection, topical and oral antibiotics will likely be used to resolve the issue.

However, if the condition is severe, the nail plate may require surgical removal to drain the infection[2].

Afterward, your vet may recommend soaking the foot in a medicated bath, topical ointments, and oral medications to ensure the infection is resolved.

However, if it is a tumor, your vet will recommend the appropriate steps.

Some may recommend removal, whereas other benign slow-growing lumps may only warrant observation.

If a foreign object causes the lump, it will need to be removed and cleaned so the toe can begin the healing process.

If your dog’s nails are turning brown or red, it is most often a sign of a yeast infection[3].

Most yeast infections are due to allergy flare-ups. Infections associated with allergies can be the result of environmental, seasonal, and food sensitivities.

Yeast infections are often the result of excessive moisture from licking the affected area, especially paws and in between the pads.

Yeast infections are generally handled with topical therapies, including shampoos, mousse, and ointments.

If your pup suffers from chronic yeast infections from allergies, talk with your vet about appropriate medication to better manage your dog’s allergies to avoid future infections.

If your dog’s nails are turning white or you notice white lines in the nails, it is a condition called leukonychia[4].

Leukonychia is a condition that affects both dogs and humans and is typically the result of an injury to the nail bed.

The good news is, leukonychia is not a condition that requires medical treatment unless the nail itself shows signs of trauma such as a break or splitting (here’s what to do when your dog’s nail splits).

Keeping your dog’s nails short can help prevent leukonychia, even if they don’t want to let you cut their nails.

See Also: How to Sedate Your Dog to Trim Their Nails

Other Factors Why Your Dog’s Nail Color Changed

Some systemic conditions, such as liver or kidney disease, may also alter your dog’s nail color.

Dog’s nails are similar to humans in that they can be an early warning sign of more significant health issues. So if you notice a change in their nails, it is worth having investigated.

However, for dogs that have pre-existing diseases such as Cushing’s, diabetes, or cancer, infections to the nails may be common due to a compromised immune system.

Though not all changes in a dog’s nail color mean something is wrong, it is still essential to get these changed checked out to ensure your dog is healthy.

Often just a quick phone call to your vet can help determine if you need to go in or not.

However, if your dog is displaying any signs of infection, as mentioned above, they must receive medical care as soon as possible.

Infections, especially in a dog’s foot area, can become severe if not properly treated. 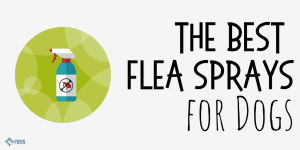 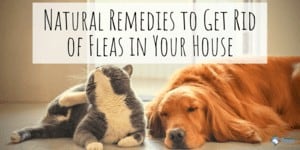 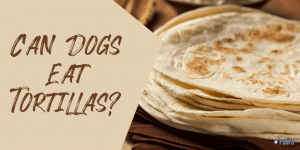 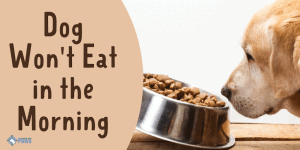 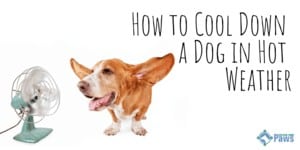 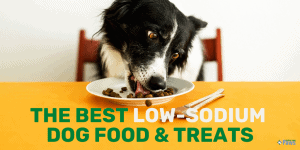