All throughout time, humans have had unfortunate disagreements that have led to many epic battles being waged. Some of these battles helped shape our lives as we know them today.

And now another pair enters the arena: clipping versus grinding1 your dog’s nails. Which side do you stand with?

Related: How to Grind Your Dog’s Nails

Clipping vs Grinding: The Debate

If you’re ready to join the debate, that means there’s one thing you agree with no matter which side you chose and that’s the fact that you must trim your pet’s nails2.

According to our polling of hundreds of Central Park Paws readers, 68% of dog owners prefer to cut their dog’s nails over grinding.

Individual dogs have different rates of nail growth, and their daily activities will also be a factor.

If your dog is used to softer surfaces like grass fields, dirt paths, or indoors flooring, their nails don’t have much friction against those nails compared to harder surfaces such as concrete and asphalt that help nails wear down naturally.

Even dogs that do have a lot of contact with hard surfaces will still need their nails trimmed on occasion.

Related: How to Get Your Dog to Like Nail Trims

Why Do I Have to Trim My Dog’s Nails?

When a dog’s nails are too long, it can impede their ability to walk and run properly.

Long nails can curl under and become painful, forcing the animal to adapt they way they walk and run.

This puts excess strain on their paws and legs that can cause stress on the dog’s joints and can lead to joint damage and arthritis.

Long nails can also snag and break which is a painful injury for the pup. All nails, including the dew claw, must be shortened. The dew claw can curl back as it grows causing pain.

If you notice slight limping or excessive licking of their feet, that may be an indication that they are in pain.

Simply trimming their nails, be it by cutting or grinding, may give your pet some much needed relief.

How do I Know if My Dog’s Nails Need to Be Trimmed?

A good way to tell if they are too long is to listen as they cross a room with tile or wood flooring.

If you can hear them “click,” then they are too long.

How do I Know if I Should Clip or Grind My Dog’s Nails?

It all comes down to what both you and your dog need.

An owner with a chihuahua clearly has different nail care needs to meet than an owner of a great dane that chews his nails3 does.

In the next section of this post, we’ll go a little further into which works best for different situations.

All About Dog Nail Clipping

Now that we’ve established that the chore must be done, the next step is picking out the right nail clippers for your pet.

This can be confusing because there are different kinds available.

Once you’ve read over the information and decided which of the tools your situation calls for, you’ll be ready to start clipping your dog’s nails.

There are two basic styles of dog nail clippers. The one best for you depends on your pup and your circumstances.

Check out these descriptions to see which is the right one for your situation.

As the name suggests, this type of dog nail clippers works just like a traditional pair of scissors.  They are also similar to a pair of pliers.

This type of dog nail clipper is sometimes referred to as Miller’s Forge Trimmers.

The construction of these clippers provide the extra force needed to get through larger breeds with bigger, thicker nails.

The guillotine style pet nail clippers work by sticking the tip of your dog’s nail through a hole and lowering a blade, gently slicing off the end of the nail like a guillotine.

This type of clipper typically works best for small to medium dogs because the pet’s nail must be small enough to fit through the hole in the clippers.

The guillotine type of dog nail clipper is also quite handy for quickly clipping dew claws.

All About Dog Nail Grinding

Do yourself and your favorite four-legged friend a favor and educate yourself about why grinding your dog’s nails could be a wonderful addition to your pet’s grooming routine.

Here are three of the top dog nail grinders on the market today. They each have their benefits and drawbacks but check out each one to see which is right for you.

If you’ve ever been up late at night watching TV, there’s a good chance you’ve heard of this brand before.

The Pedipaws brand pet nail grinder is probably one of the more well-known grinders on the market thanks largely in part to their infomercials.

It works just like the other pet nail grinders, by spinning an abrasive surface that you place against the nail.

It gradually grinds down the nail similar to using sand paper on wood.

This brand’s name is so synonymous with grinding a pet’s nails that it is now commonly used as a verb, Dremeling a dog’s claws.

The Dremel company makes a grinder specifically designed for use on pet’s nails, but they also make a standard version of the tool that can be used for the same purpose with the right attachment.

They also sell a pet nail guard attachment that can be added for extra safety.

Just another version of what is basically the same product, a rotary grinding tool for trimming down your pet’s overgrown talons.

While I haven’t personally tried their brand of nail grinder, I have had really great experiences over the years with the Oster brand of pet grooming clippers.

They are a very sturdy, reliable brand of clippers, and I trust their company to make their pet nail grinders with the same high standards.

When it comes to the grinding vs clipping debate, the winning choice ultimately depends on your dog’s individual needs.

Clipping is Best for…

Grinding is Best for…

Everyone is a Winner

As far as a real debate goes, that’s silly.

Just like the majority of the problems that have the world divided, there’s really no need to fight over it.

Just as there’s plenty of room in this world for both thin crust pizza and pan, same goes for grinding and cutting as an effective way to keep your pup’s nails at a healthy length.

What it really comes down to is knowing what your dog’s needs are, understanding the proper way to grind or cut a dog’s nails, and making sure you have the quality tools for the job.

Do you prefer dog nail grinders or clippers, and why do you prefer one tool over the other?

Is Nail Grinding Good for Dogs?

Yes, nail grinding is good for dogs. Consistent nail care is important for the ongoing health and wellbeing for your furry friend.

Dog Nail Grinders are absolutely safe when used correctly. Make sure to read all instructions carefully and watch a few how-to videos before grinding your dog’s nails at home.

What is the Difference Between Clipping and Grinding Dog Nails?

The main difference between grinding and clipping dog nails is that clipping cuts off chunks of the nail quickly but risks cutting the nail quick – which can cause bleeding – while grinding sands away small amounts of the nail, allowing for more control and precision, at the expense of time. 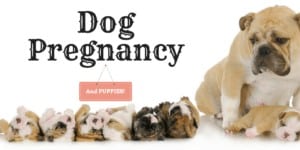 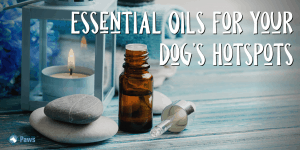 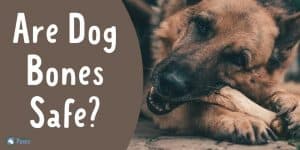 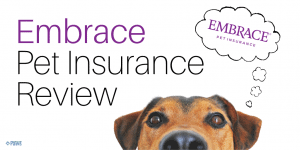 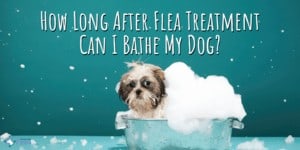 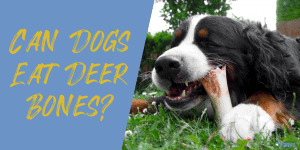