The first time I ever cut into the quick while trimming my dog’s nails, I’m pretty sure it took 5 years off of my life.

It started out simple enough. My German Shepherd, Amber, has always been exceptionally well behaved while having her nails trimmed, staying calm and very still while cutting so we’d never had a problem before. And so I didn’t anticipate one this time.

That, my friend, was my first mistake.

I did not realize I had nicked the quick of her toenail until I was almost finished – and I saw the blood on my shirt sleeve.

Amber hadn’t winced or pulled away or indicated any pain in any way, so seeing the blood wasn’t really expected and it took me a few minutes to register that it was in fact blood, and begin to search out the culprit.

Since we’re all friends here, I don’t mind ‘fessing up that I kinda panicked.

I’m also ashamed to admit I wasn’t prepared for bleeding … but I did remember reading something online that you can stop nail bleeding with standard baking flour.

If it’s on the internet, it has to be true, right?

So with that thought, I ran into the kitchen and grabbed the flour.

Amber mistook my panic for excitement, so she’s jumping and following me – leaving a trail of blood smudges across the hardwood floors and tile from the living room through the kitchen, and back into the living room.

I got her back up onto the couch (don’t worry, it was leather) and ripped open the bag, sending up a mushroom cloud of fine powder to rain down across the furniture and floor.

I scooped up a handful of the fluffy white stuff and held it onto the offending paw.

Guess what? Flour didn’t do anything for her bleeding toenail.

By the time I was done, between the scattering of flour all over the furniture, floor, and myself – plus the bloody paw prints and smudges on the sofa and floors – it looked like a scene straight out of Criminal Minds right there in my living room – with the Pillsbury dough boy as the victim.

An epic display of failure if I’ve ever seen one.

Moral of the story: Always be prepared before trimming your dog’s nails.

Moral number two: Don’t believe everything you read on the internet.

What to Do When Your Dog’s Nail Starts Bleeding

Never, in the history of cutting dog nails, has a dog ever suffered permanent or mortal injury from a bleeding nail. Much like a human scalp, canine toenails bleed a lot.

The key to understanding what happened when you have breached the nail quick – and the subsequent flood – is understanding the anatomy of your canine’s nails, which include the arteries and veins.

If you’ve experienced it – you know what I’m talking about.

If you haven’t, just know it’s a matter of time and you will.

Either way the key is to be prepared.

So here’s the thing, your dog’s nails aren’t like human toenails. Surprising, huh? You and I have a nailbed that the nail grown on, and then extends from.

In sharp contrast (no pun intended), canine nails are extensions from the phalanges, and the nail shells are hollow and fully vascular – hence the bleeding when the nails are cut too short.

Also – it should go without saying, but try not to let your four-legged kid out in the snow right after you finally get the bleeding stopped and the flour crime scene cleaned up. Guess what wet snow does to a fresh blood clot on the foot of a dog that’s romping in the snow?

Like I said – it was an epic failure kind of day.

Related: How to Easily Grind Your Dog’s Nails

How to Stop the Bleeding

Okay, it happened – your dog’s nail is bleeding and you are not panicking. The next step is to keep your furbaby calm and still in an effort to prevent a mess.

There are several ways to quickly stop the bleeding, but unfortunately, unless you’ve got a 3lb toy dog, you’re not going to be able to keep your pooch still enough, long enough, to hedge the bleeding by way of a compress. 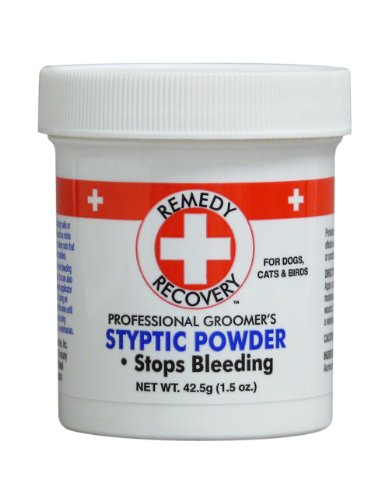 There are several options to get you – and Fido – out of trouble:

Styptic Powder is the primary solution for stopping the bleeding. It’s a safe and effective agent to use for nails – and even on the facial artery (don’t ask – we’re not going there right now …).

The action of the styptic powder is pretty straightforward.

Nick Sticks are available on most razor aisles and are marketed for guys who might nick their face while shaving.

The truth is that these are just a compressed stick of the styptic powder – just a tad bit more manly in the packaging.

Grab a couple; throw one in with the nail cutters and one in the catch-all drawer in the bathroom for those face or leg nicks.

WoundSeal works by creating an instantaneous false scab when pressed onto an open wound, such as nails.

The powder consists of a polymer that expands and solidifies upon contact with moisture, and potassium ferrate aids in clotting.

This is sold at pet stores as well as your local chain-pharmacy to have on hand for cuts and scrapes around the house, playground, and toolshed.

“Kitchen Cupboard” aka home remedies work (kinda) in a pinch, but you’re really so much better off just having a small jar of styptic powder on hand at all times.

But in the off chance you’ve run out, there are a couple options available that should get you out of trouble:

Pick one of the above and either press it into the nail or mix with a small amount of water to form a thick paste – think tomato paste consistency – and apply it directly to the injured nail. Repeat until the bleeding has stopped.

While we like to use natural remedies whenever possible – expecting your dog to remain in place and calm while you are in the kitchen whipping up a paste really isn’t practical. Not to mention it doesn’t work very well.

How to Prevent Nail Bleeding

The truth is, you can’t prevent quick bleeding – unless, of course, you avoid cutting your dog’s nails altogether. And let’s be honest – that’s not really an option, either.

Being prepared with a small canine-care kit in the car and at home will keep you out of the majority of trouble you might encounter with your four-legged kids. Your emergency kit should include the following; 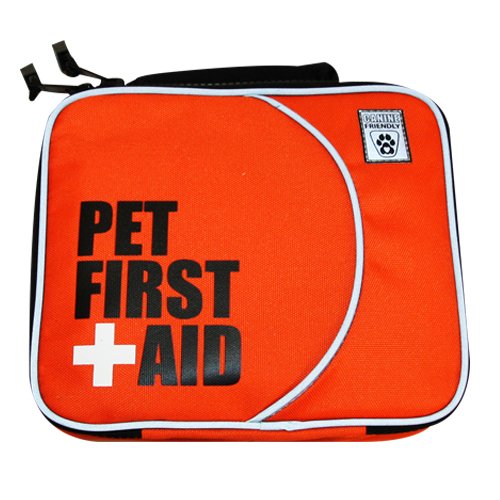 This is not an inclusive list; you could certainly fill a small duffle bag with items that could be helpful in a myriad of situations – for your pup or helping out another dog – but in an emergency, all the items on this list will be worth their weight in gold.

No matter how careful you are, accidents happen. The best you can do is not panic and be prepared for the inevitable.

And leave the bag of flour for cakes and cookies. 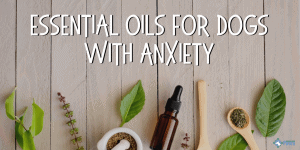 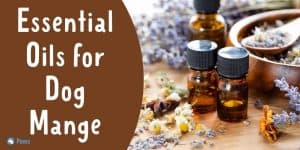 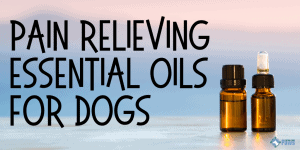 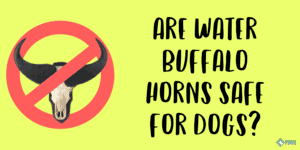 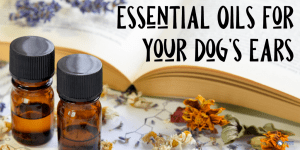 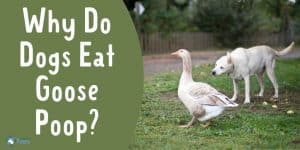