How to Get Dogs to Take Pills 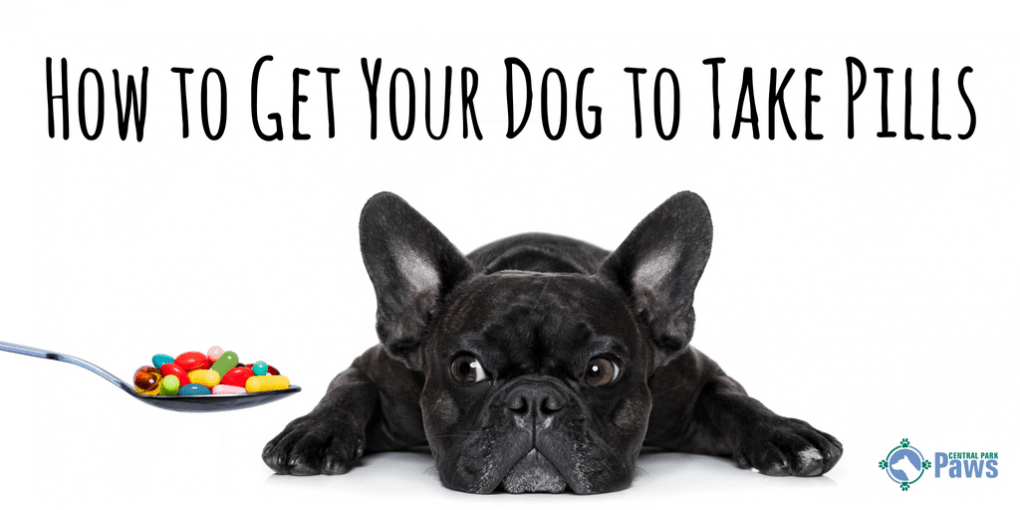 I’ve been lucky enough to love many dogs in my lifetime, many of which had to take medication at one point or another.

Getting my dogs to swallow a pill has ranged from a difficulty level of zero where I could get my dog to eat a pill right out of my hand. If I offered a rock to that particular dog, he would’ve happily eaten that, too, if we’re being honest here.

I owned another dog with a difficulty level of a million where she would literally vomit up every pill no matter what method I attempted to use to get it to go down.

Some dog medications can be expensive, and unfortunately my name isn’t Jennifer Rockefeller. So the concept of wasting medication is obnoxious to me.

Dogs take medications for flea control and various other issues that are not life threatening.  If it is really an issue to get your dog to take a pill, you can generally use alternative methods to achieve the same desired result as with the pill.

But some medications are necessary to keep pets with certain medical conditions or illnesses alive. So how do you get your sick dog to take his medicine?

17 Ways to Get Your Dog to Take Their Medicine

I remember one particularly awful night of struggling to pill my sick dog that resulted in me collapsing in the floor in a fit, full on ugly crying, screaming, “I love you! Why won’t you just let me save your life!?!”

I’ve learned a few tricks over the years from my own experiences with stubborn pups as well as suggestions from vets and fellow pet owner friends of mine along the way that I’ll happily share with you here.

I truly hope these tips for getting your dog to take his medicine spare you all some of the stress headaches I’ve experienced with it over the years.

Wrap your pup’s pill up in a slice of meat to hide it. Most dogs love meats. While any suitable meat would do, I find some to be easier than others to use for this particular application.  My favorite meats to hide dog medication in are:

I’ve had more than one dog that would chew up the meat and spit the pill back out at me. They would all give me the same look when they did it, too.

Greenies Pill Pockets are dog treats that have a built-in pocket to slip a pill into. It’s healthy and every one of my dogs that have tasted them have seemed to really enjoy them.

Same as with the meat. Sometimes the dog will discover the pill and reject it.

I will say that I’ve had better luck with these than with other methods on a few of my more finicky dogs.  I find it helps to give them without a pill to get them excited about scarfing them down.

Method #3: Freeze Your Pup’s Pill in an Ice Cube

I have had so much fun over the years with my dogs that have loved to eat ice cubes. It also made it quite easy to administer a pill to my dog frozen in ice.

Make sure you keep your roofied ice trays clearly marked as to avoid any confusion.

I had a dog that would get terrible anxiety over fireworks. Her vet prescribed her some medication for the problem.

With New Year’s Eve coming up, I popped a couple of the pills into the ice trays and let them freeze overnight in preparation for the fireworks. People who live nearby also pop them on New Year’s Day, so I wanted to have those ready as well.

I gave my dog one that morning and planned to give her the second later that afternoon.

Before that happened, my husband somehow ended up putting the rest of them into his drink. I realized what he had done when I went to administer her second dose and couldn’t find her special cubes in the freezer.

Thankfully I we figured it out before the ice melted and the pills dissolved, otherwise he would’ve had a happy new year indeed.

Method #4: Hide Your Pup’s Medication in a Dried Apricot 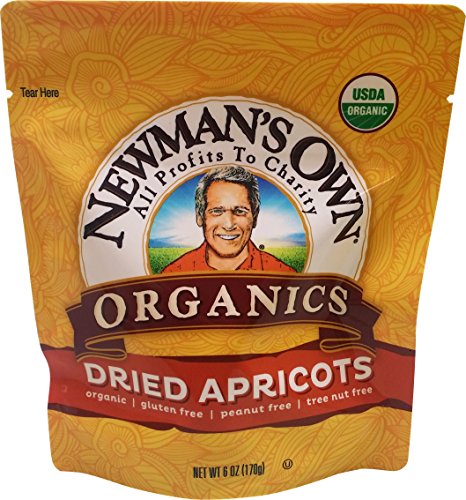 Dried apricots are a great size and consistency for inserting and hiding a pill from a dog. You can use a knife to poke a small slit in the apricot and simply insert the pill inside.

This method is not ideal if you have to give your dog multiple pills a day. The excess fiber from an overabundance of dried apricots can cause runny stool.

Also, while dried apricots are safe for dogs to eat, apricot pits are not. Make sure the apricot you are using was pitted properly before administering medication to your pet.

If your dog is the type that gobbles down his food like a little piggy, you may be able to just slip the pill into his food bowl.  He may ingest it without even noticing.

If it’s a pill that can be crushed, you can grind it to a powder with a mortar and pestle and sprinkle it on top of the kibble.

Some dogs will eat every bite of kibble and leave the pill in the bowl.

There are a few pet meds out there that taste terrible. Sprinkling something really gross over my food would make me turn my nose up at my dinner, too. 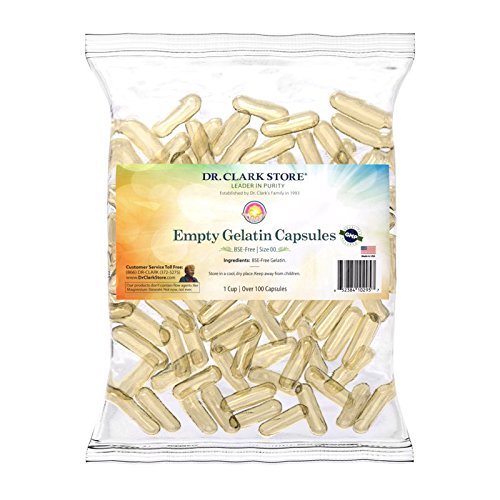 There are some medications that taste particular noxious. If you purchase empty gel caps, you can enclose the tablet or crush your dog’s pill and enclose the bits in a gel cap before you feed the offensive pill to your dog.

This makes it easier to administer medication to a dog without him tasting the yucky medicine and rejecting it.

Some medications (both pet and human) can’t be broken or crushed before being administered. Ask your vet or pharmacist about crushing your pet’s medication.

Method #7: Under the Cream Cheese

This one is self explanatory. It really comes down to knowing your pet’s favorite foods. It can be difficult to know because many owners don’t feed their pets “people food.”

The thing about that is quality dog food is comprised of meat and things like carrots and peas. That IS people food. They can eat that.

Some medications can’t be taken along with dairy. Also, like humans, some pets have dairy allergies meaning this option is not on the table for them. 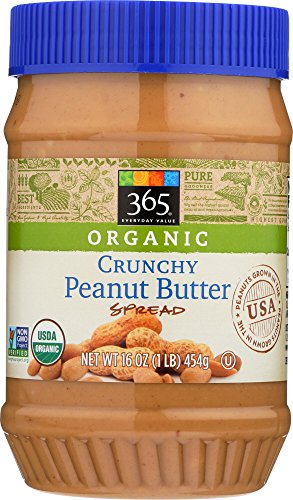 So many people I know use the trick of hiding a pill in peanut butter to fool their pooch into taking its medication.

While this works for some, other pups will simply root around and leave the pill behind. Some dogs have an ability to do this that is so uncanny it will make you wonder if they were a police dog in a past life.

Same problem as other methods involving crushing pills. Some medications (both pet and human) can’t be broken or crushed before being administered.

String cheese is a great size and shape for hiding pills inside.

I’ve used a chunk of cheddar to insert a pill into before. I’ve also heard of people using Velveeta and spray cheese. Desperate times call for desperate measures.

Like with cream cheese, you pose the risk of a dairy interaction with certain medications. 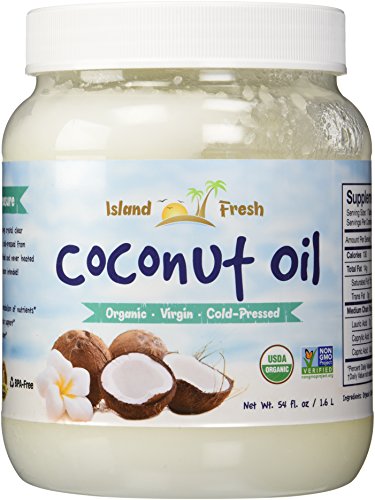 I have found this trick can be particularly helpful with larger pills because in addition to camouflaging the pill, a spoonful of coconut oil also lubricates your dogs mouth and throat. This helps the medicine slide right on down before your dog spits out the pill.

If you have to give your pet multiple pills a day, ingesting too much oil could cause…well, let’s just say what goes in must come out.

Channel his inner Paula Deane and slather the pill in some butter.

I had a friend whose dog absolutely loved butter. I have no idea how his owner made that discovery, but it works pretty much the same as coconut oil method in that it hides the pill but also acts as a lubricant to help get it down.

Same problem with several of the other methods on this list, too much causes a potential for K9 diarrhea. 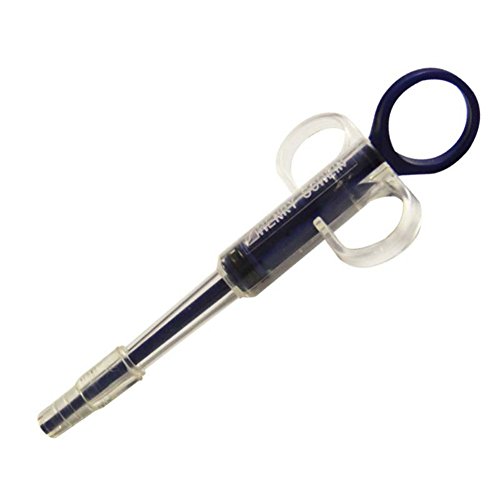 They actually make a product called a pill gun that looks similar to a syringe. The pet pill gun has a rubber tip so it is gentle on the dog’s mouth.

I’ve had a dog that would get into wrestling matches with me when I tried to use one of these on him. It scared him for some reason before I ever even attempted to get it near him.

Method #13: Get Out the Gravy Boat

My pups would eat a dog turd if you poured gravy on it. I won’t name names, but one of them doesn’t even need the gravy.

When one of my dogs would eat the kibble put leave the pill, I simply poured a little homemade gravy over the top. It helps glue all the bits of kibble together and coats the pill to keep it hidden.

This probably isn’t ideal for an overweight pet. 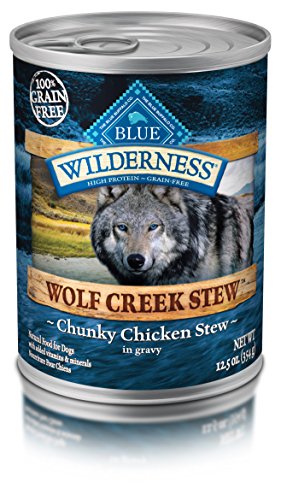 If your dog is used to crunchy kibble, try offering up their medication hidden in a bowl of chunky canned dog food. The chunkier, the better to help mask the hidden tablet.

Just like with crunchy kibble, some dogs will eat every spec of food in the bowl and somehow leave the only the pill behind.

If your dog loves raspberries, you can insert a pill right into the middle of the berry. They have a built-in pocket that works perfectly for this purpose.

Some dogs will separate the berry from the pill and spit out the medication.

Method #16: Toss it in Their Mouth 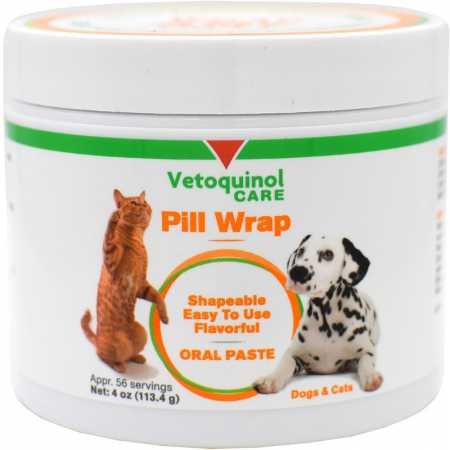 It’s pretty fun to toss your dog treats and have them catch them in the air. You can insert a pill wrapped in a Vetoquinol and make it into a game.  They are usually so distracted with the game that they don’t even realize the pill was in the treat.

This doesn’t work very well if your dog can’t catch.

Another great fruit to hide pills in is a banana.  Their consistency and shape make them perfect to slip a pill in.

Some dogs will separate the fruit from the pill and spit it out.

Hopefully at least ONE of these 17 methods will work for you.

Giving your dog medicine may be essential for their health but that doesn’t mean they will make it any easier. So keep at it and let me know in the comments which methods worked for you!

How to Cut a Dog’s Nails without Clippers

How to Choose the Right Size Crate for Your Dog

Jennifer is the proud pet parent of three plucky pound puppy pals. She also loves alliteration. When she's not cheering on her beloved Vikings, you can usually find her at the dog park or on the back porch unsuccessfully playing fetch with her mutts. You can follow her on Pinterest