We know the abundance of joy we experience as dog owners.

And being owners of such wonderful creatures, we’re pretty attentive in the kind of diet we provide them. And it’s not that hard to get the best food for your dog.

However, there’s a debate about a specific ingredient that is included in dog food. That ingredient is rice.

Rice? Really? Yes, the ubiquitous ingredient in American homes and across the world is a cause of concern for many dog owners.

But there are different kinds of rice like brown rice and white rice, which are definitely good for your dog, right?

Maybe it is, or perhaps it isn’t. It depends on your dog.

However, the concern is usually raised with brewer’s rice.

Brewer’s rice is supposedly the inferior ingredient that is not good for your dog.

That’s what we want to look at here. So let’s address the most pressing question first:

What is Brewer’s Rice?

Brewer’s rice is the smaller-sized rice that has been separated from the big grains of rice[1].

These big grains of rice are what we have in our kitchens and use to prepare our meals.

Before these packets of rice hit the stores, they go through a process of refining and sifting.

Through this process of sifting, the smaller broken grains are separated. So what we humans eat is uniformly sized, polished white rice (or brown rice).

It is used as pet food and also to make alcohol.

Maybe you’re surprised to hear that brewer’s rice is used to make alcohol. Not only is it a fact, but it’s also where the name “brewer’s rice” comes from.

This rice is used in breweries where beer is brewed. Hence the name brewer’s rice. It is also used to make other fermented products.

(There is another type of rice kernel that is between the full-sized and the brewer’s rice-sized. These are called second heads, and they are usually sent to mills to make rice flour).

Now that we understand what brewer’s rice is, we can examine why it’s present in dog food.

Related: What is Choline Chloride in Dog Food? Is it Safe for Dogs?

Why is Brewer’s Rice in Dog Food?

The reason brewer’s rice, or any rice for that matter, is included in a dog’s diet is because of the nutritional value it provides.

Brewer’s rice is an excellent source of carbohydrates, which would provide for the energy needs of your dog. It is also easily digestible as compared to brown rice.

Because it is easily digestible, brewer’s rice is prescribed for those dogs who have sensitive stomachs.

Brewer’s rice also contains small amounts of calcium, magnesium, iron, protein, potassium, and Vitamin B6. They are also an excellent source of fiber[2] (how much fiber should be in dog food?).

Why are People Concerned with Brewer’s Rice?

The main concern with brewer’s rice is that it is considered the lowest of low-quality rice[3].

Like we said before, the sifting process of rice removes the original kernel and keeps the second heads and the brewer’s rice.

The second heads are at least deemed to be good enough to be sent to the rice mills to be made into flour.

But the brewer’s rice? It’s sold to be used in beer making and sometimes recycled to be made into pet food.

This makes it look like brewer’s rice is really cheap. And it doesn’t help the case for brewer’s rice when low-quality dog food companies include it in their products. Low quality means low prices, and low prices mean low value.

Brewer’s rice is also considered as “floor sweepings,” which again makes it looks like it’s inferior.

While there is a place for all these concerns, should dog owners really be worried? We look at that in the next section.

Should You be Worried about Feeding Your Dog Brewer’s Rice?

You shouldn’t be worried about it. Brewer’s rice is usually consumed by the folk at home. However,  it is sometimes sold around the world, especially in Asia, for human consumption.

This implies that there are indeed nutritional benefits in brewer’s rice. While many of the misgivings of brewer’s rice are unfounded, there are times you need to exercise concern.

The primary point of concern is providing a balanced diet to your dog. Even though brewer’s rice provides beneficial nutrition, too much of it can be problematic.

It can cause unnecessary weight gain for your dog. It is generally a source of quick energy through carbohydrates, but dogs don’t need that high level of them.

What they need is a food rich in protein and fat. Again, this can be managed by giving a balanced diet.

Another point of concern is allergies. If your dog is allergic to rice, then, of course, you would have to remove that from your dog’s diet entirely.

There are many grain-free diets available that would be suitable for rice-allergic dogs. Consult your vet for the best diet.

When it comes to the nutritional value that brown rice and white rice (brewer’s rice is also considered as white rice albeit smaller) offer, it’s almost all similar.

Brown rice naturally comes with a higher fiber content because of the bran that is left on it (that’s where it gets its brownish color from).

Brown rice is a source of Vitamin D, Vitamin B, and riboflavin. It also comes with the regular nutrients that rice offers (which is mentioned below).

The sole difference between what brown rice and white rice offer is the fiber content, which is higher in brown rice.

Besides that, white rice is a source of calcium, magnesium, potassium, protein, iron, and Vitamin B6. 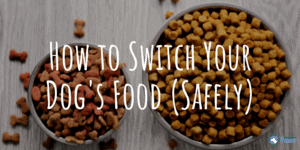 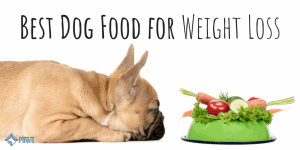 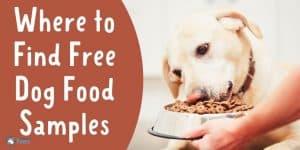 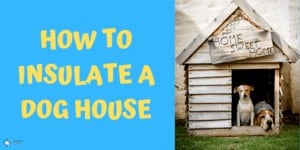 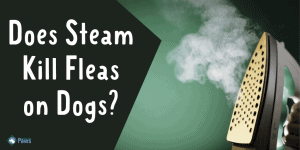 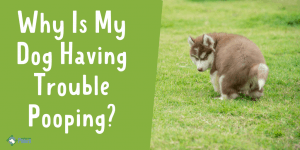