As the name suggests, alfalfa meal is the dried and ground up alfalfa plant.

Alfalfa pellets are often used as fertilizer and can be fed to rabbits and pet rodents. It’s often mixed in with fodder for horses, cows, and pigs.

Some people will take it to treat indigestion and lower cholesterol levels as it seems to prevent cholesterol absorption in the stomach.

But is it good for dogs? Keep reading and find out!

What is Alfalfa Meal in Dog Food?

According to AAFCO (Association of American Feed Control Officials), alfalfa meal is the above ground portion of the alfalfa plant that has been sun-cured and ground very finely.

Alfalfa meal also carries essential nutrients such as potassium, calcium, beta-carotene, and magnesium. It also carries the vitamins A, B12, C, D, E, and K.

Is Alfalfa Meal Good for Dogs?

That really depends. Alfalfa (Medicago sativa) has its ups and downs.

It might be good for growing puppies who need to put on a little extra weight.

Senior dogs with arthritis and low appetite may benefit from alfalfa meal. An alfalfa supplement can also help a dog who has kidney trouble.

Is Alfalfa Meal Bad for Dogs?

It should be pointed out that alfalfa is a source of coumarin, which can cause liver problems for dogs if served in large amounts.

Alfalfa also carries saponin, which can cause digestive troubles if served in large amounts. L-Canavanine is a dangerous chemical in alfalfa seeds.

However, most commercially available alfalfa will not contain the seeds. In any case, alfalfa should only be fed to a dog in moderation.

Of course, if the dog in question has an alfalfa allergy, they should not eat alfalfa meal at all.

Alfalfa is often used as a medicinal herb in the treatment of inflammatory joint diseases.

The saponin mentioned before can also aid in the absorption of the fat-soluble nutrients found in the small intestine.

It has been known to aid in promoting kidney health while also reducing the risk of cancerous growths.

Alfalfa is a plant based protein.

While this protein is often added to the overall nutritional value, it does not have all the amino acids a dog requires, particularly a growing puppy.

Plant estrogens such as phytoestrogens found in alfalfa are endocrine disrupters that can lead to immunity, developmental, brain, or reproductive issues.

Anemic dogs should not have anything containing vitamin K or coumarin.

Sun cured alfalfa in dog food is an important forage crop for livestock.

However, a carnivorous animal like a dog would do matter with meat based proteins than plant based.

While some alfalfa meal in dog food can do them good, it should be in moderation. It should not be in the first half of the ingredients listed on the dog food label.

How Much Alfalfa Meal Do Dogs Need?

It might be best if you take control over just how much alfalfa meal your furry friend consumes.

You can sprinkle a bit of dried alfalfa on your dog’s food.

If your dog’s health would benefit from alfalfa tea, you can make some by boiling a quart of water and adding four teaspoons of dried alfalfa.

Steep it for ten to twenty minutes. Fido would probably rather drink this tea after it cools down considerably.

Many dog foods use fillers such as alfalfa, corn, soybeans, and peas as a cheap way to up the protein count.

That isn’t to say alfalfa is without any practical use. Discuss with your veterinarian if alfalfa meal or alfalfa supplements is right for your dog.

What does alfalfa do for dogs?

Alfalfa is a natural anti-inflammatory that is helpful for dogs with joint problems.

Yes, alfalfa meal is safe for most dogs and has helpful nutrients.

Does alfalfa cause bloat in dogs?

Alfalfa may contribute to bloat in some breeds.

What is alfalfa meal made of?

Alfalfa meal is made out of the dried and ground up alfalfa plant.

Is alfalfa high in protein?

Yes, alfalfa is rather high in protein. 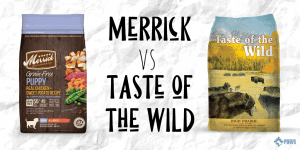 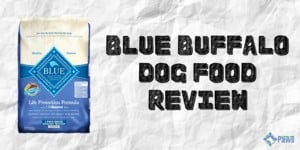 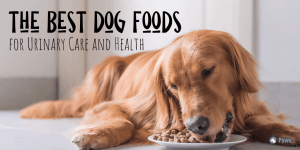 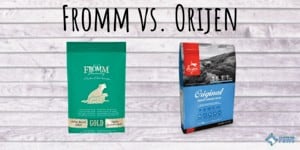 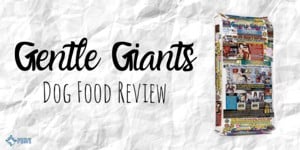 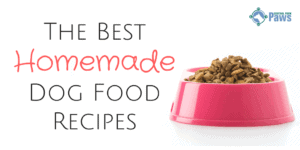